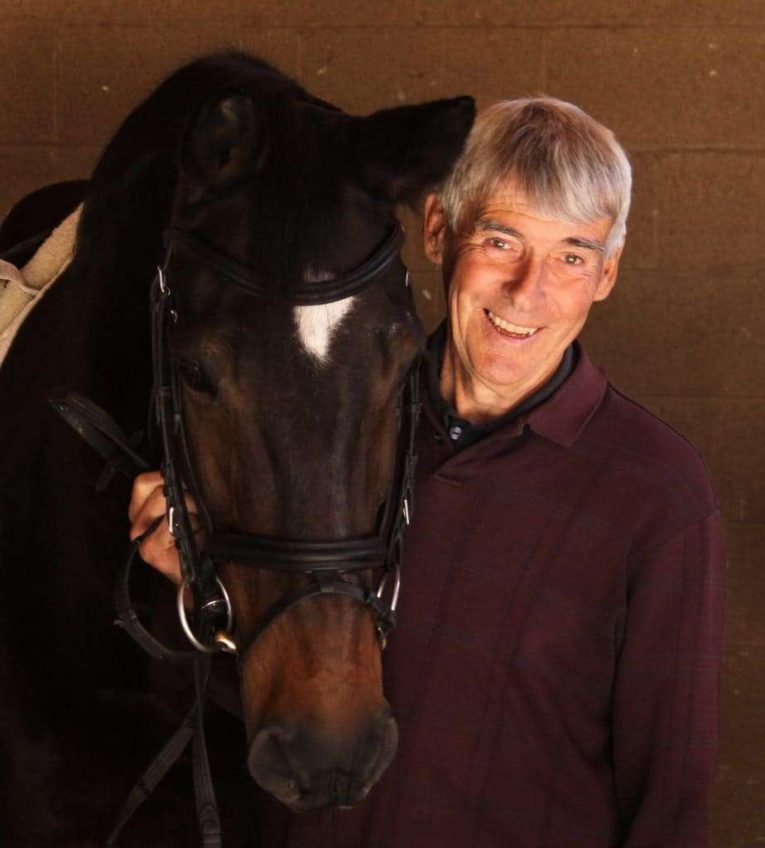 Holmberg & Wadeborn Dressage was started in 1990 by Lars Holmberg, a native Swede and naturalized USA Citizen.   He had a vision of creating a European like training barn, using the same classical training techniques that he learned in Germany and Sweden.   HWD is that barn.  Each student is assisted with the care of their horse, but the majority of the work, including self grooming, must be done by the student.  In this way, you get to know your horse and develop a communication and connection that transfers over into the riding.

Services include, turning out your horse each day, as weather permits and/or hand walking for up to 20 minutes.  Customized meals 3 times a day/7 Days a week.  Water buckets filled.
Contact For More Information

What Clients have to say...

I flew my horse to CA from CO to be in training with Ulf and Lars. Very talented, humble, kind teachers. A privilege to be taught by them. The facility is gorgeous, very peaceful energy.  I’ll definitely come back.

Kind, knowledgeable and inspiring environment, trainers and staff. My time there will always be one of the highlights of my training.

Excellent training and coaching. I trained with Ulf & Lassa for over 15 years

They are the best! Really hard to find such top class instruction with a great group of people. So happy to be a part of HWD

It was a privilege to be taught by them.  Great people and friends.

Lars & Ulf took me from a adult just learning to ride, all the way through FEI on 2 different horses.  I will forever be grateful for the top notch training they gave me that still guide me today while I am on my own.